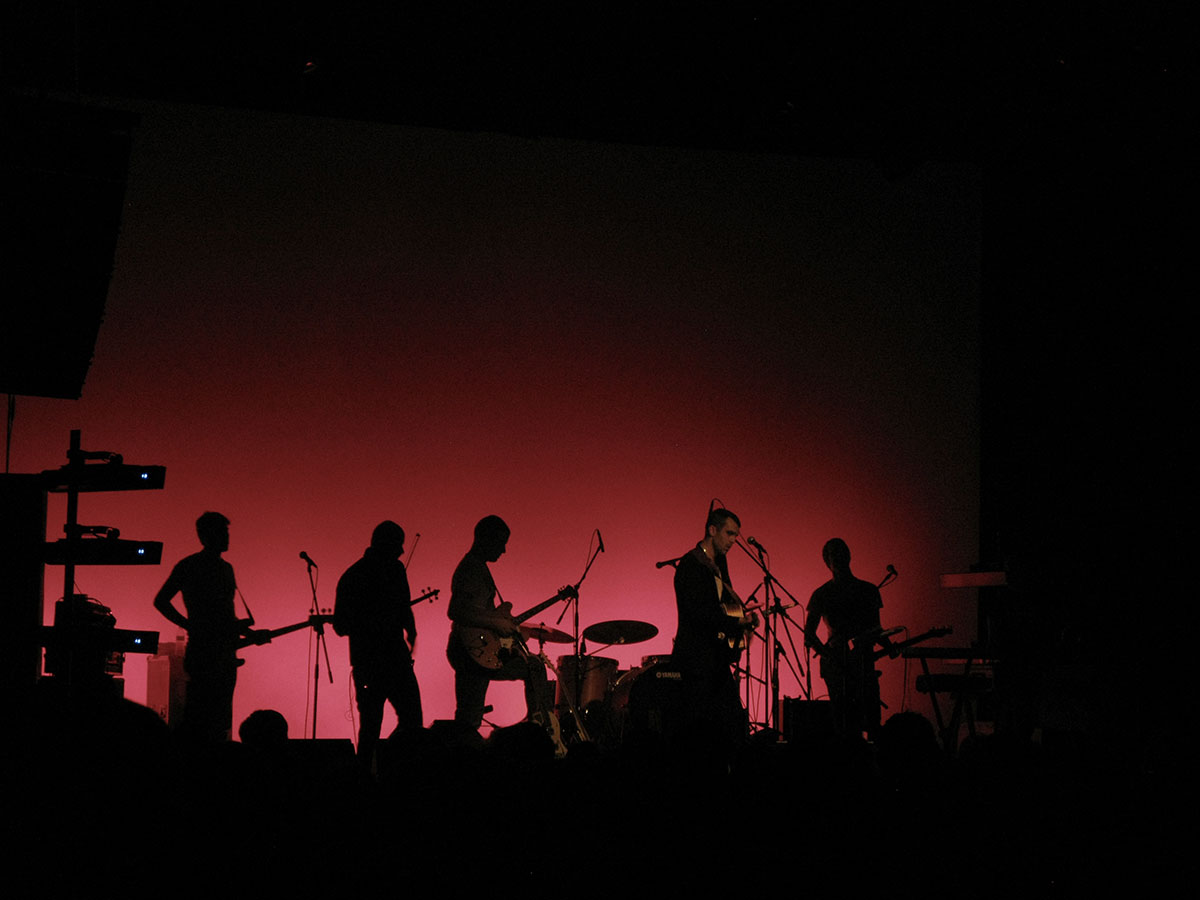 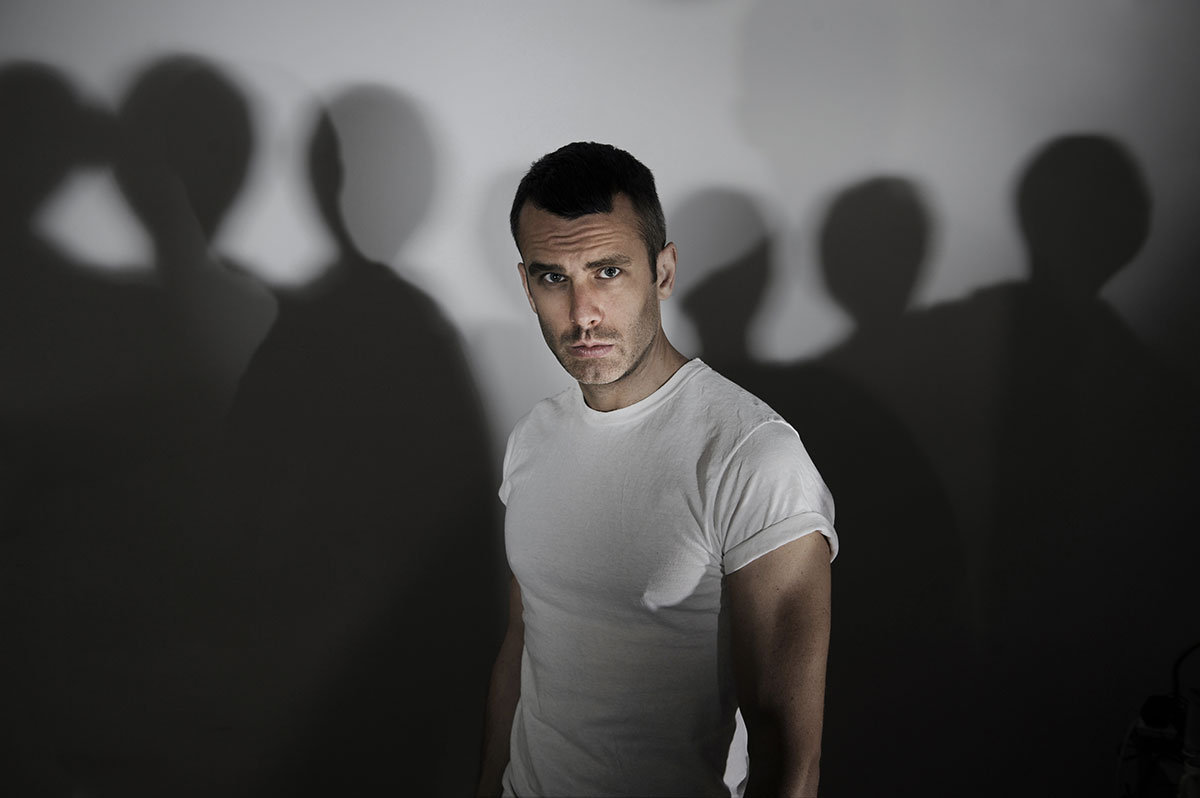 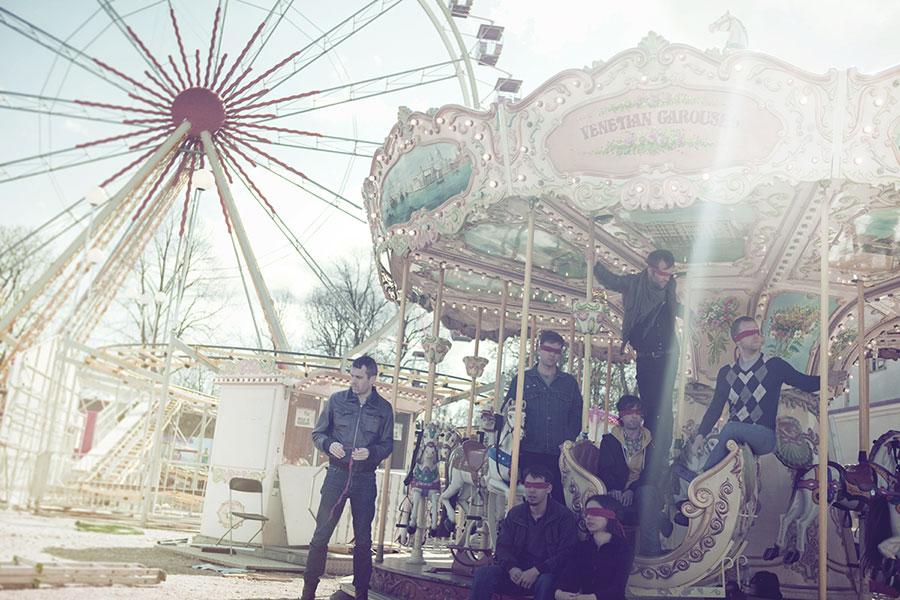 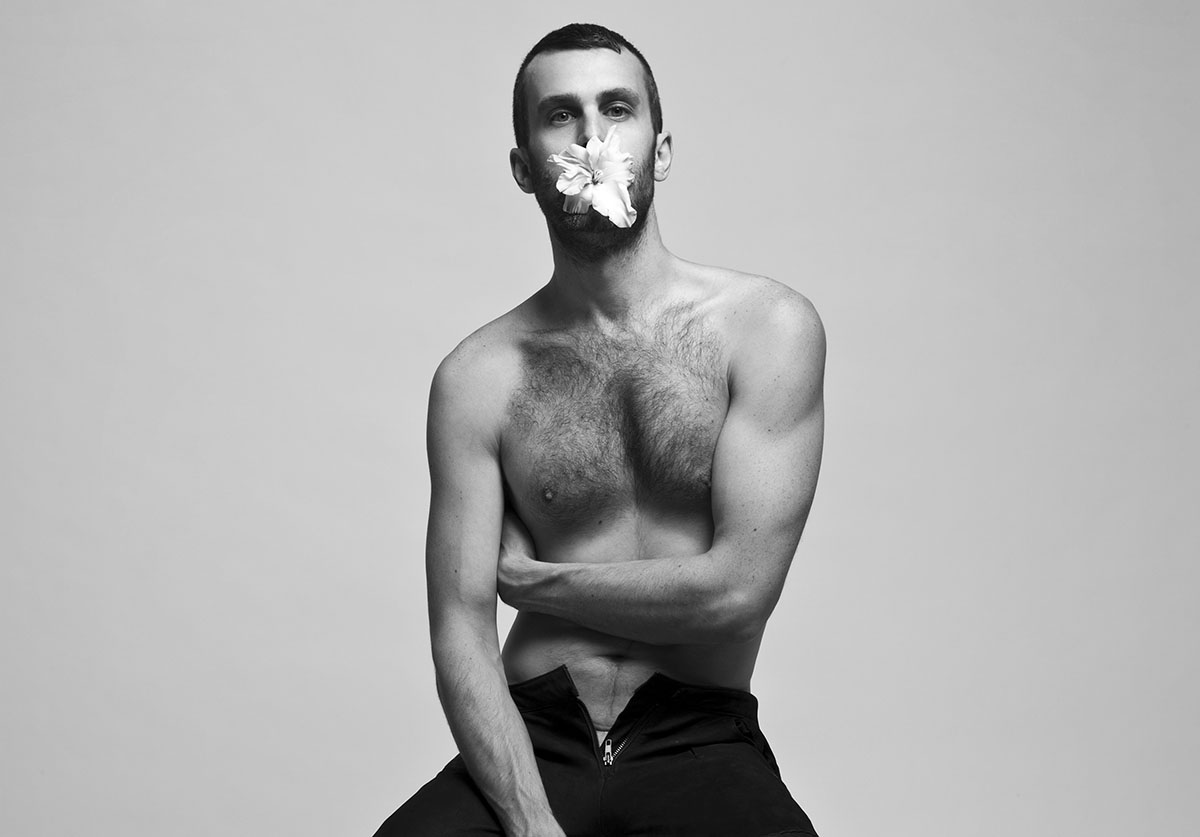 Many moons have passed – 1200 to be precise – since the band last played a concert in Munich back in April 2010; so please excuse my language but: I am f’ing happy to kindly request the honour of your presence at the record release concert of Canadian ‘gay church folk’ darlings The Hidden Cameras to celebrate their new album ‘AGE’! A very limited amount of tickets are now on sale for this show at Muenchenticket.

For those of you not familiar with the band, let me introduce you to Joel Gibb, front man and founder of the band:

Since 2001, the Canadian has played with his band The Hidden Cameras. In the churches of Toronto he staged the most legendary nights of the city. Male gogo dancers offered a performative space for overturning normative categories, questioning religion, and celebrating sexuality. Gibb shaped Toronto’s music scene at a time when it was practically nonexistent. In the meantime, he lives in Berlin and has found his place, as songwriter and as artist.

On ‘AGE’, Gibb is no longer concerned with who he is, but rather, with how he came to be. “’AGE’ deconstructs my musical roots”. There are the faintest references in every piece, almost inaudibly miniature, but they are there. Actually, to understand ‘AGE’, you have to place your ear to the ground and try to will yourself to hear the growth of the roots beneath its surface while closing your eyes and sifting out all other sounds, including your own heartbeat.

‘AGE’ is, to a certain extent, Joel Gibb’s coming-of-age album. He retrospectively explores the most diverse shades of age. Age should not only be comprehended in terms of years; its meanings are too multi-layered. Age can mean anything, but above all, age means to assume moral responsibility. It is no coincidence that Bradley Manning’s profile graces the album’s inside cover. We already live in the Bradley Manning age. For Gibb, Manning is one rare man with decency who has acted honorably with regard to his human responsibilities. Gibb presents Manning as an icon, as a queer freedom-fighter.

For Gibb, being a songwriter means writing about what you know and to take on responsibility. Honesty is his supreme maxim.

“If I can’t be honest with oneself, what kind of a bad artist will I be?” Joel Gibb

Age is a manifesto of truth written primarily in F-minor. And F-minor, we all know, is the key of lament and dejection, yet also of longing and a dark, helpless melancholy.

The first single “Gay Goth Scene,” for example, was originally intended as a joke, as an ironic finger exercise. Now, it sounds sacred like a requiem for forbidden love. The song is already more than ten years old. Gibb wrote it while still living at his mother’s. Gibb: “The song is in a minor key with an apocalyptic ending; it was inspired by the idea of youth and forbidden love; and describes a fictional ‘scene’ that only exists in the mind of the protagonist’s paranoid parents. It’s told from the perspective of a mother and father, chastising their teen son about his newfound romance.”

Now if you and your romance feel like hanging out near the venue in the Glockenbach neighbourhood before the show, we’d recommend everyone’s fav coffee shop Aroma for delicious drinks & treats.

And YES, we’re giving away 2 tickets for the gig (Jan 26th, 2014 @ Milla). Just send an email with the subject line ‘hidden romance’ to servus@munichandthemountains.com by Jan 15th, 2014. The winner’s name will be put on the guest list! 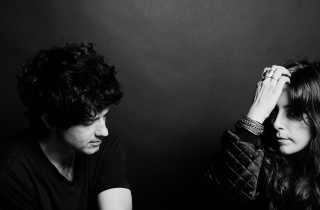 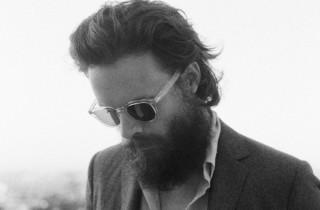